So if reviewers are just audio gigolos, how do we know when we have really and truly fallen in love—not lust—with a product? During my time with the Plinius SA-103….. 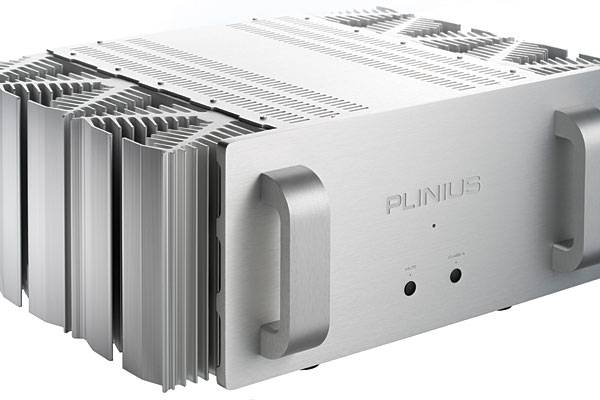 1989 saw the introduction of the PLINIUS SA-100, developed as a stereo amplifier from early work done by the PLINIUS design team. The SA-100 broke new ground in that a powerful Pure Class A amplifier was available within an economic package. Many hundreds were sold under different guises, culminating in the SA-102 in 2003. 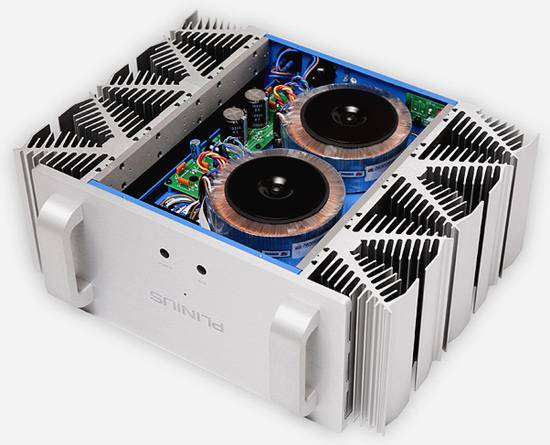 Time passes, development continues and with the introduction of the SA-Reference amplifier a new standard has been achieved for PLINIUS.

The PLINIUS SA-103 has been developed on the heels of the newer PLINIUS amplifiers and it shares the sonic and aesthetic gains that have elevated these designs to new levels. 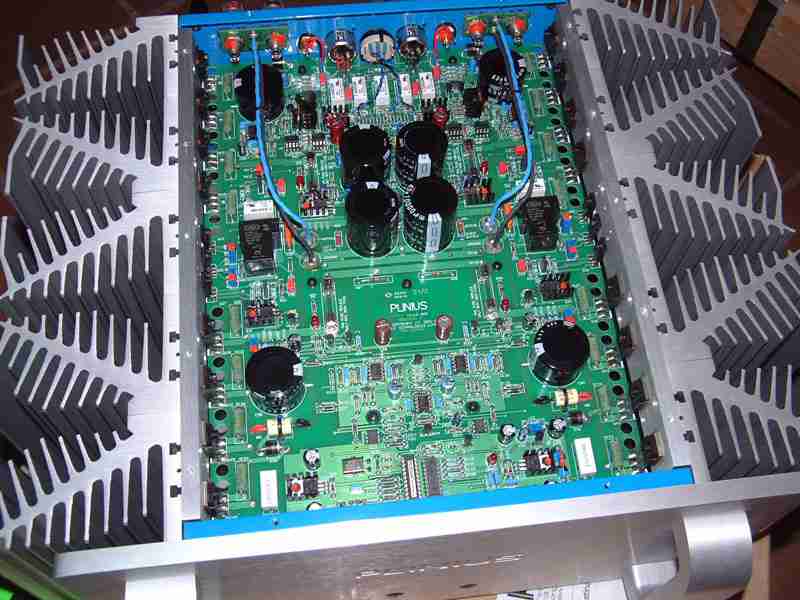 The classic PLINIUS look has been maintained with the use of the distinctive heatsink profile that has allowed us to produce an amplifier capable of operating in Pure Class A up to 125 watts per channel without the use of troublesome fans or other methods used for cooling. 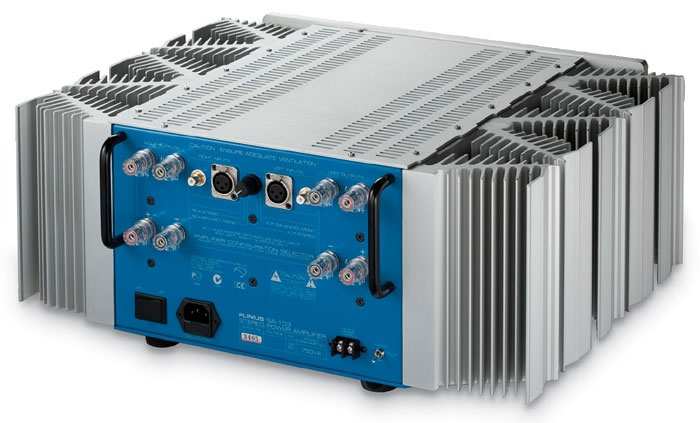 Balanced circuits used in the SA-103 allow full Balanced Mono operation in excess of 400 watts. The addition of another SA-103 will provide an amplification system capable of the highest level of excellence without totally breaking the bank. As with all PLINIUS amplifiers,premium components have been used throughout. There is the addition of a 12 Volt trigger which will allow integration into a semi automated system. 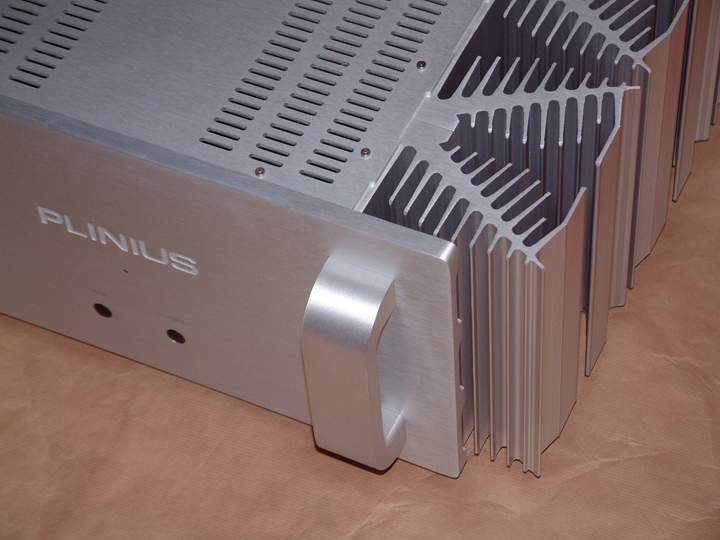 Sonically the SA-103 embodies all that we have learned and will paint a very believable and transparent facsimile of a live musical event.

A small group of dedicated technicians build each SA-103 by hand in our New Zealand factory ensuring that our stringent standards are maintained. 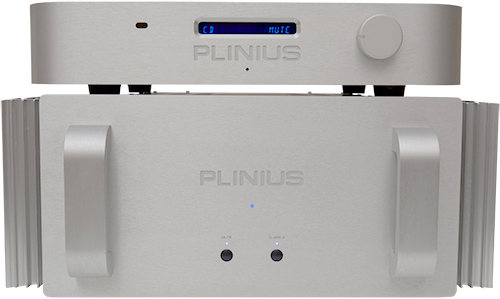 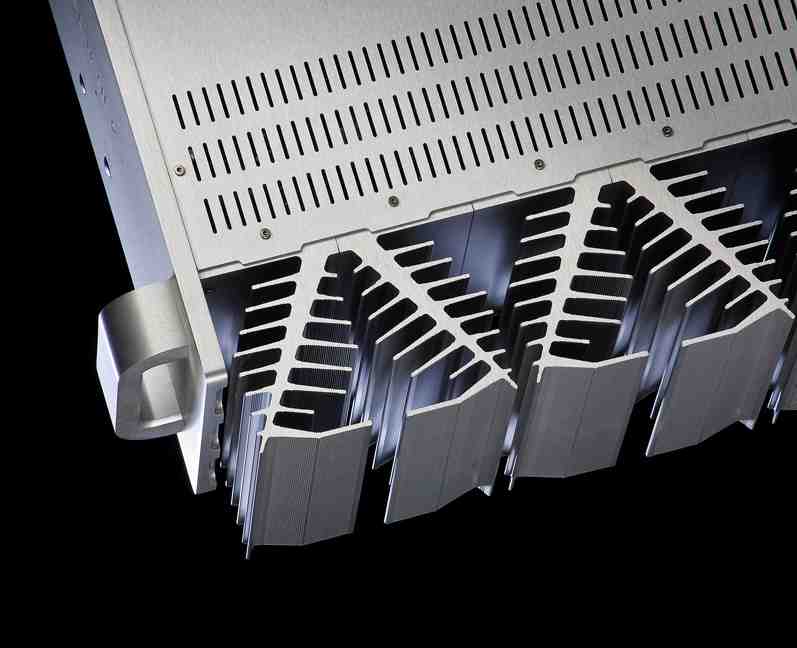 One of the dangers of being a sexually promiscuous person, besides strange spots on your privates, is that it can lead to a perpetual state of falling in lust. And when you become a lust junky, it’s hard to recognize, let alone sustain, deep and meaningful love. I think the same can be true for audio reviewers. Because reviewers rarely have to commit to any given product for more than three months, we fall in love too easily and too frequently—and then we write about it. But what passes for love in an audio review is often merely the lust du jour. 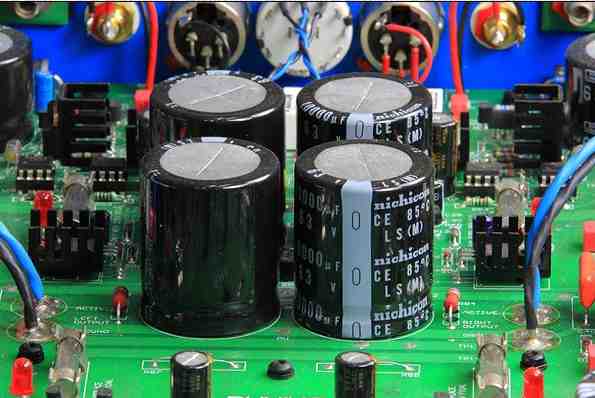 On the other hand, most audiophiles (our readers) have the opposite experience while building their systems. Before buying any new component, most buyers I know search, yearn, agonize, scrimp, and save. Such folks properly court a product, fall in love, and then marry it. It’s no wonder so much venom is poured out in audiophile forums when a magazine gives someone’s favorite brand or model a slightly sniffy review: It’s like having someone point out your wife’s buck teeth in an international journal. Some of us in the press have lost sight of how deeply committed most audiophiles are to their gear. 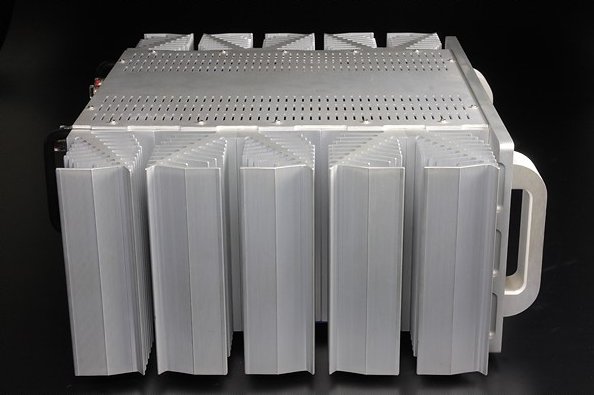 So if reviewers are just audio gigolos, how do we know when we have really and truly fallen in love—not lust—with a product? During my time with the Plinius SA-103, the question really nagged at me… 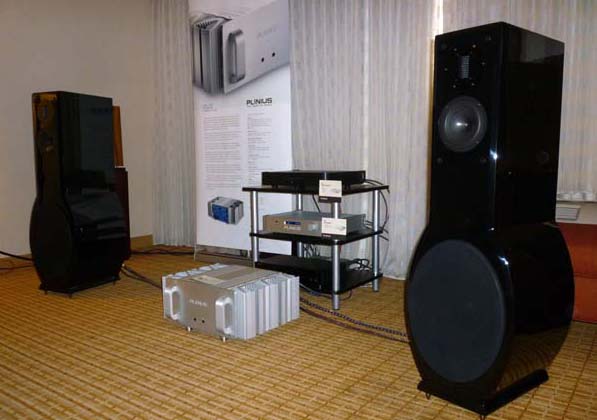 To perform the measurements on the Plinius SA-103, I used Stereophile‘s loan sample of the top-of-the-line Audio Precision SYS2722 system (see the January 2008 “As We See It” and www.ap.com). As Erick Lichte listened to the SA-103 only in balanced stereo mode, I didn’t test the amplifier in bridged mono mode. 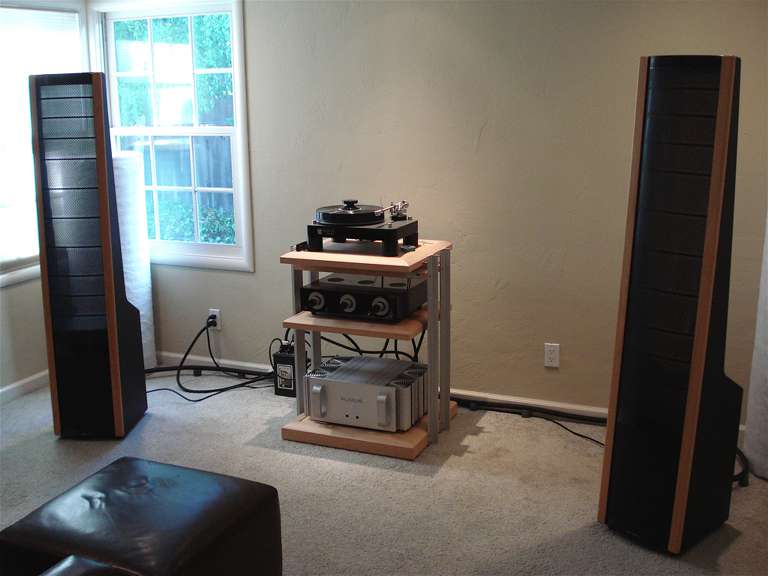 Before doing the testing, I ran the Plinius SA-103 at one-third its rated power for 60 minutes, which thermally is the worst case for an amplifier with a class-A/B output stage. At the end of that period the chassis was only slightly warm, with a temperature of 97°F (36°C), while the heatsinks were actually cooler, at 91.4°F (33°C). Repeating the test with the SA-103’s output stage to class-A bias drastically changed the picture, with the heatsinks ending up at 115°F (46°C) and the chassis at 111°F (43.6°C). Running this amplifier in class-A will require good ventilation. 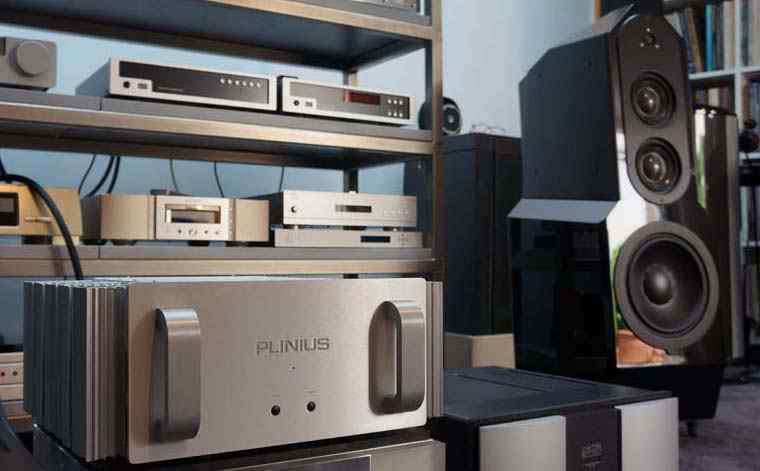 Unlike usual disagreements between hifi connoisseurs, asking about sonically best amplification tends to net valves and/or class A bias with surprising agreement. That I’m equally biased goes without saying. Any quick glance at my equipment list with its valve amps shows it. About class A bias I also ought to mention a long-term fling with two Omtec CA 25. And it got hotter still. I even owned the mono class A Small One from Green Wall. All this becomes relevant once we eye that unusual switch on the Plinius SA-103 stereo amp which together with its matching M8 preamp… 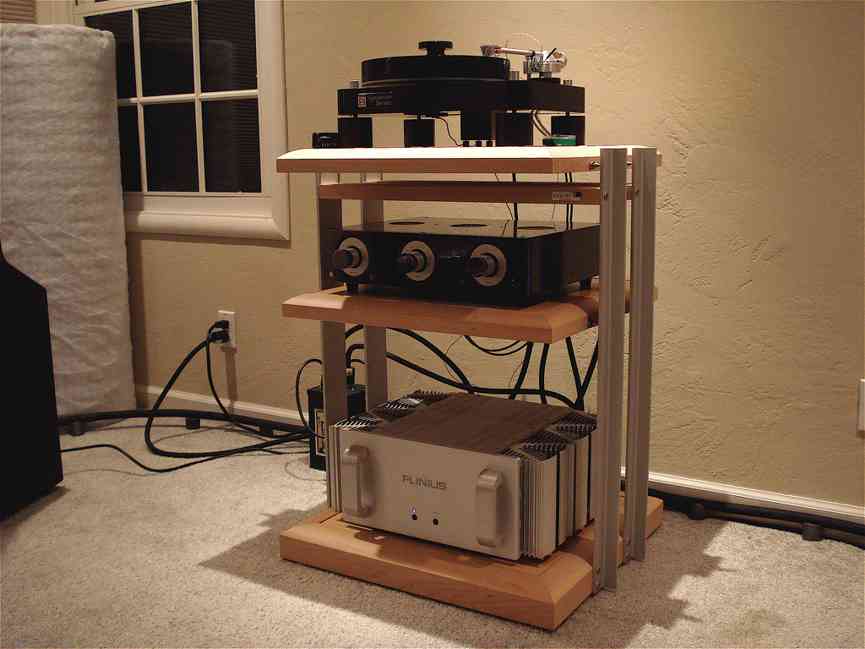 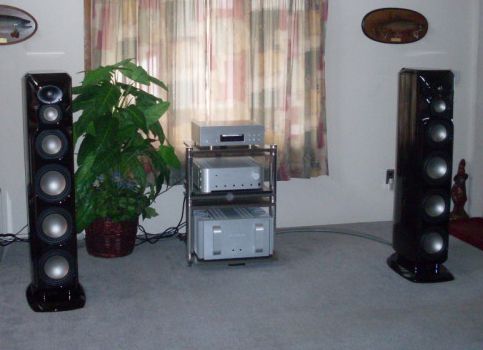